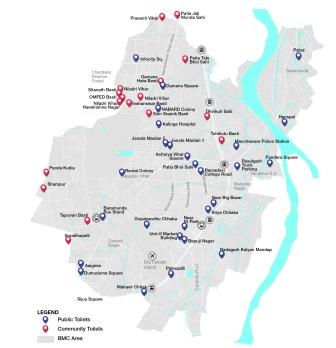 Bhubaneswar: Project Samman, with 44 specially designed toilet complexes across the city totalling 264 toilet seats, is all set to transform the sanitation scenario in Odisha capital.

As part of the implementation of Smart City Projects, under Project Samman, 17 community toilets have been constructed in the first phase in some of the major slum localities in the city.

Respective Ward Sanitation Committees (WSCs) in each of the wards have been handed over the operation, maintenance and supervision responsibilities of all these community toilets in order to ensure proper maintenance and upkeep.

These committees also play a significant role in creating awareness among fellow slum residents to stop open defecation and make use of these specially designed toilets.

Similarly, 27 public toilets have also been constructed in the first phase, on strategic locations adjoining major streets, bus stops and high-footfall junctions in the city.

This has ensured access to safe, dignified and reliable sanitation solutions for both slum residents as well as visitors to the city besides putting a curb to the ills of open defecation. It can be mentioned here that another nine community toilet complexes with 54 more toilet seats under Project Samman, are in the pipeline.

As per data available from Bhubaneswar Municipal Corporation (BMC), 2.5 lakh users so far have used the Project Samman facilities till March 31, 2018, recorded through mobile tablets. Interestingly, as the toilet complexes were developed with inclusiveness in mind, 6,000 differently-abled persons have also used them as on date. 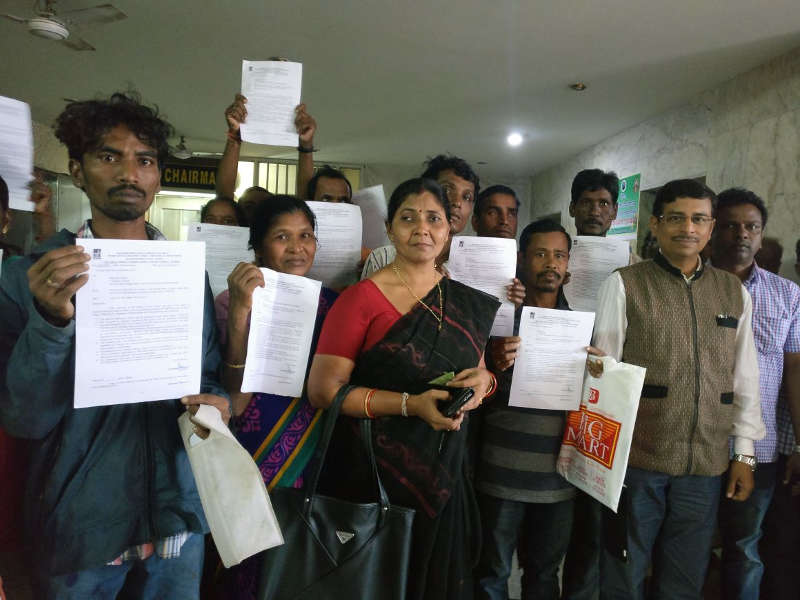