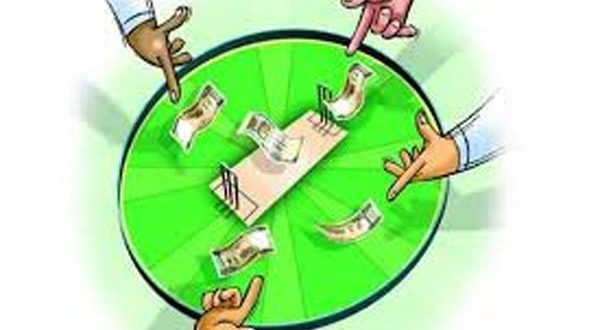 Berhampur: An IPL betting racket was busted and seven persons were arrested in this connection in Odisha’s Ganjam district on Thursday.

Based on the information, police raided a place at the Biju Patnaik Square in Berhampur and arrested seven persons, who were involved in betting on the ongoing Indian Premier League, a T20 cricket tournament.

Cash totalling Rs 10 lakh and 14 mobile phones were seized from them following the raid, sources said.

Police were on the lookout for more persons involved in the racket.