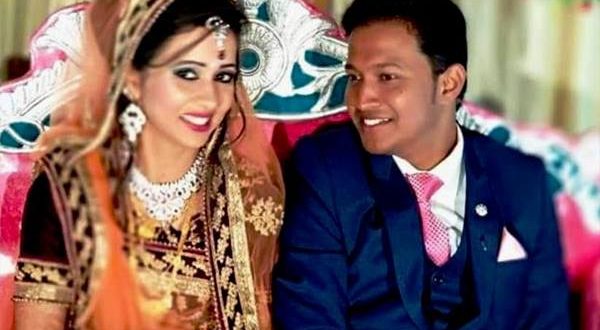 The Crime Branch produced Punjilal in the Sub Divisional Magistrate Court, Patnagarh on Wednesday after completion of the eight-day remand and sought permission for taking him on remand for eight days.

However, the court allowed the investigating team to take Punjilal on remand for five days.

It may be noted that Punjilal, an English Lecturer at the Jyoti Bikash Junior College, Bhainsa, was arrested 10 days back on the charge of sending a parcel bomb, wrapped as a gift, to the newlywed son of his college Principal Sanjukta Sahoo. When opened on February 23, the bomb exploded and killed bridegroom Soumya Sekhar Sahoo and his grandmother Jenamani and left Soumya’s wife Reema severely injured.

Reemarani has been discharged from the SCB Medical College and Hospital after treatment.