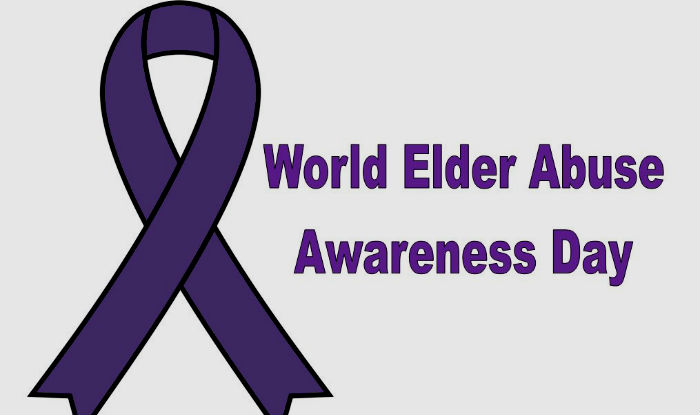 Bhubaneswar: Minister for Social Security and Empowerment of Persons with Disabilities (SSEPD) Prafulla Samal on Tuesday said there should be stringent action against the perpetrators of elder abuse.

“SSEPD Department should see that senior citizen related schemes and policies are implemented properly. There should be stringent action against the perpetrators of elder abuse,” said Samal.

He was addressing on the occasion of World Elder Abuse Awareness Day.

The Minister said the Odisha government is planning to set up Social Security Infrastructure Complexes, which will act as old age homes in every district with a budget of Rs 27 corer each.

There should be a specialized geriatric section in all general hospitals of the state to cater to the needs of elderly in the state, he added.

On the occasion, Padmasri Bhawani Charan Patnaik, freedom fighter and ex-MP was felicitated by the Minister for his service to the society.

Patnaik talked about the role of the younger generation to ameliorate the living condition of senior citizens in the society.

Bharati Chakra, State Head, HelpAge India discussed the objective of the day and presented the study by HelpAge India “Elder Abuse in India Report -2018”, which clearly speaks that elders are being abused and the main abuser are sons.

Niten Chandra, SSEPD secretary mentioned that the Social Security Infrastructure Complexes are being proposed in all the districts and the process has already begun in Kandhamal, Sambalpur, Puri, Jatani (Khordha), Ganjam, Nawarangpur and Bhadrak district.