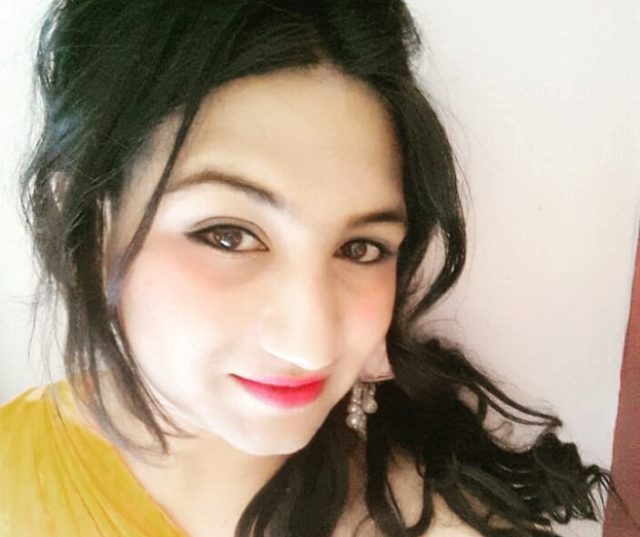 Bhubaneswar: Television serial actress Mahika Sharma has alleged of being misbehaved by a group of people during Ratha Jatra in Odisha’s Puri.

Mahika Sharma was misbehaved by some youths on the Grand Road at Puri during her Ratha Yatra visit recently.

The matter came to fore after the artist posted about this on the social media.

“A group of people made my fun and one pushed me n was to slap…still I kept quite..no complaints..and I don’t want to. I believe Lord Jagannath will do justice,” wrote Mahika in her Instagram post.

She said that a group of people made fun of her while she was going for morning Aarti on the day of Ratha Jatra.

However, she didn’t lodge any complaint with police.

Meanwhile, Puri police on Thursday sought details from Hindi television actress Mahika Sharma in connection with the alleged eve teasing incident on the