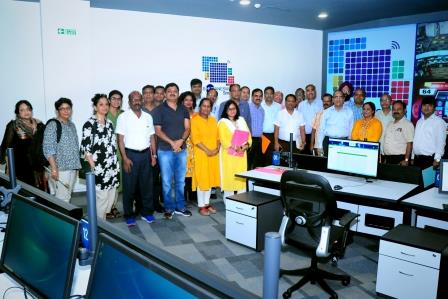 They interacted with BSCL officials on the various projects and their progress. They also went inside the Bhubaneswar Operations Centre (BOC), where the command control centre for the city has started operation, recently.

These officers were part of the 120th Induction Training Programme for State Civil Services officers, promoted to the IAS cadre at LBSNAA, from July 2 to August 12. This tour to BSCL was part of their study tour of one-week duration, in which they are visiting leading organisations across the nation. The group was led by Mahendra Soni. N Pravakaran Reddy was the assistant group leader. The team also visited World Heritage Site, the Sun Temple of Konark.

BSCL General Manager (Operations) Bijay Kumar Swain briefed the probationers about the various Smart City projects and their progress. The visiting guests expressed his happiness over the progress of projects in the city and also asked questions during the specific presentation by consultants of various projects.

Inside the BOC, the IAS probationers were briefed about how the video wall will be used to monitor various city operations so that there would be a 24X7 surveillance mechanism in place, once the integrated command and control centre _ the biggest among all cities across India_ becomes fully operational.

It can be mentioned here that Chief Minister Naveen Patnaik on July 9 inaugurated the BOC. It is all set to keep an eye on several functions like traffic management, incident management, city surveillance, emergency services and disaster management.

The state-of-the-art centre includes a massive video wall of more than 80-foot length (with 16 x 2 configuration of 70-inch panels) and will be used to monitor the large volume of closed circuit television (CCTV) footage and highly sophisticated sensor data.

It will provide a digital platform for integrating multiple city sub-systems of parking, public transport, and Common Payment Card along with Effective Emergency Response Management for the city.

Once fully operational, this will greatly improve the speed and efficiency of service delivery by the city through proper inter-agency coordination with police, fire services and health facilities.

The probationers were also briefed about all major components of the Smart City Proposal undertaken by BSCL, i.e. projects coming under the Area Based Development and those across the city (Pan City Proposal) by Technology Officer Biswakalyan Nayak. 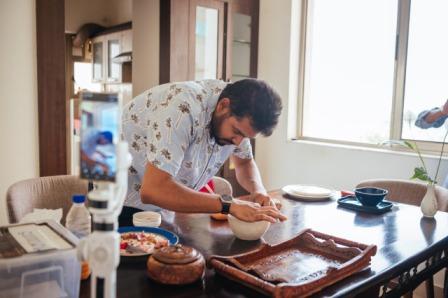 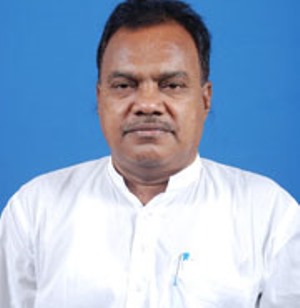 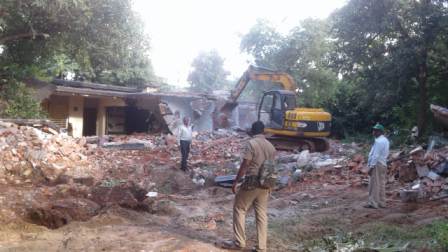