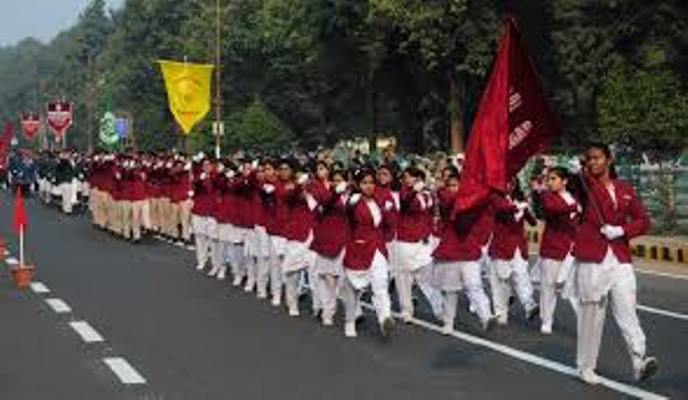 Bhubaneswar: The Odisha government on Tuesday directed not to allow participation of children during Independence Day parade on Wednesday with IMD predicting heavy rainfall in the state in next two days.

The government has also cancelled cultural and sports programmes.

It has restricted to only police and paramilitary forces to participate in the Independence Day parade.

Home Department special secretary Santosh Bala asked all Revenue Division Commissioners (RDCs) and district collectors that children may not participate in the parade.

“It has been predicted by the Indian Meteorological Department that very heavy rainfall accompanied by lightning is likely to occur at many places of Odisha in the next 48 hours. In view of this it is desired that during the observation of Independence Day on 15.8.2018 the ceremonial parade at the state capital as well as in the district and Sub-Divisional Headquarters including other officials parades elsewhere be restricted to the participation by the Police and Para Military Contingents only,” said Bala in a letter.

“Further, it is advised that the parade may not consist of children in view of adverse weather conditions. Cultural and Sports activities may also be avoided. Adequate precautions may be taken to ensure the safety of the guests and the participants during the celebration,” said the letter.

“As IMD has predicted that very heavy rainfall accompanied by lightning to occur at many places, the observance of Independence day at official parades is restricted to the participation by Police and Para Military Contingents only and the parade may not consist of children,” tweeted the Home department.

While reviewing the rain situation in the state, Chief Minister Naveen Patnaik also expressed his concern for the children’s participation.

“My concern is lightning should not strike children, so let’s keep the Independence Day functions to the minimum. I don’t know how to reduce it though,” said the Chief Minister.