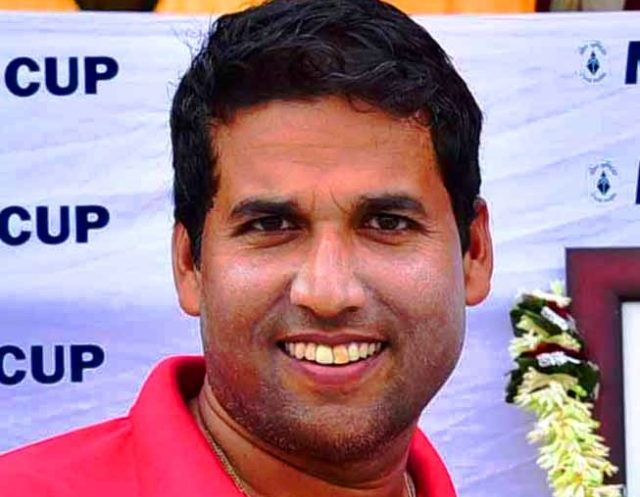 The move of the OCA came a day after Debashish Mohanty was appointment as a selection committee member of India under-19.

Rashmi, who previously held the position of Odisha batting coach, was so far working as a selector in the state senior selection committee.

The right-hand batsman had played an instrumental role in back-to-back Ranji Trophy triumph for Rajasthan.