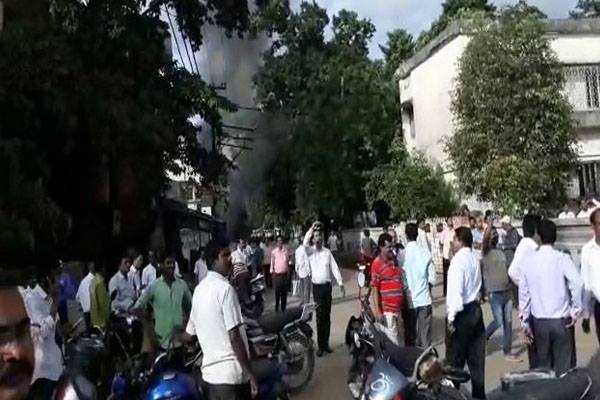 Cuttack: At least three police personnel, including two constables, were placed under suspension in Cuttack for allegedly assaulting a lawyer in Cuttack on Tuesday.

They were accused of assaulting lawyer Debi Prasanna Pattnaik at Shastrinagar in Nuabazar on Tuesday.

Reacting over the issue, the High Court Bar Association has resorted to cease-work agitation for two days.