“I request you to have the necessary consultation with the Chief Justice of the Orissa High Court and work out the details including provision of land, building for High Court and residential accommodation for Judges and staff of the proposed Bench,” said Prasad in a letter to the Chief Minister.

“Once the State Government conveys the proposal with due preparation along with the consent of the High Court, which would, obviously, include the location and jurisdiction of the proposed Benches, the Union Government would take further necessary action,” said the Law Minister.

Notably, Patnaik had requested the Union Law Minister to expedite the formal process for setting up the High Court benches.

“Establishment of permanent benches of Odisha High Court is necessary to mitigate the inconvenience faced by the litigants in this southern and western region of the state,” said Patnaik.

Naveen Patnaik to visit Vajpayee in AIIMS in New Delhi 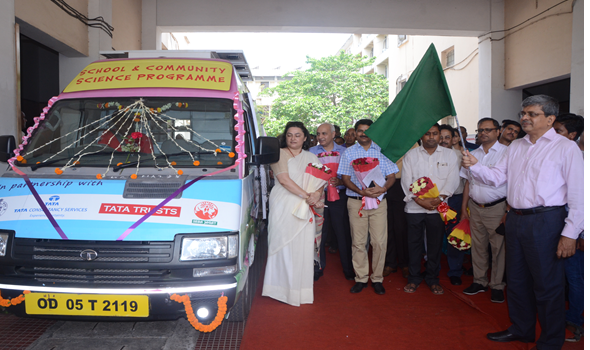