Bhubaneswar: Cutting across party line, members of Odisha Legislative Assembly on Thursday demanded action against Abhijit Iyer Mitra for undermining the dignity of Odisha and its presiding deity Lord Jagannath.

Following the demand, Speaker Pradip Amat called an all party meeting to decide the next course of action on Mitra.

Abhijit Iyer Mitra, a friend of Baijayant Panda, had tweeted derogatory remarks against Odisha, Sun temple and Jagannath culture. He also tweeted against the Odisha MLAs.

As soon as the house assembled for the day, Leader of Opposition (LoP) Narasingha Mishra moved a privilege motion against Abhijit Iyer Mitra over his alleged comments against Odisha MLAs.

Mishra said, “Remarks of Abhijit Iyer Mitra have disrespected people of Odisha and Odia language. He should be summoned to the State and the House should decide on quantum of punishment”

Congress chief whip Tara Prasad Bahinipati also demanded stringent punishment against him. He said that they would not leave House till announcement is made on this.

Meanwhile, BJP leader Pradip Purohit slamed Chief Minister Naveen Patnaik for his absence during a discussion on privilege motion in on remarks of Iyer.

BJP legislature party leader KV Singhdeo also supported other members of the House and demanded action against the person. 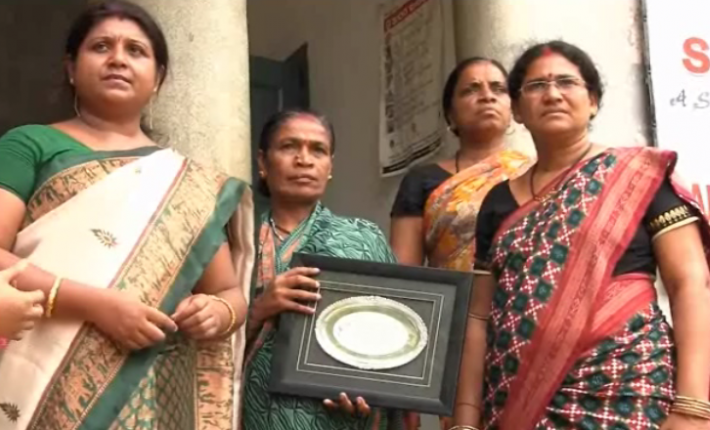 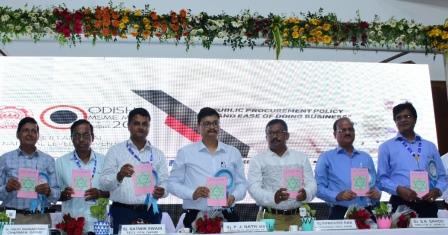 Entrepreneurs need to be more aggressive to avail govt benefits