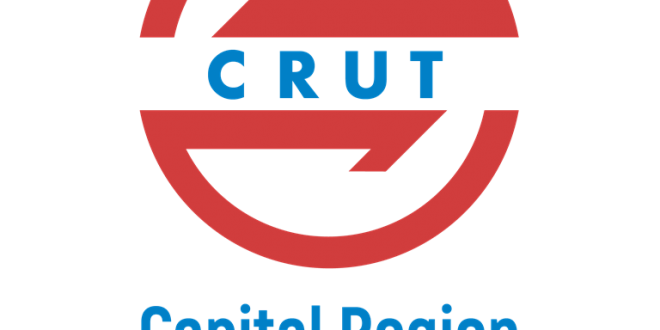 Bhubaneswar:  While the Capital Region Urban Transport (CRUT) is planning to transform the urban mobility scenario with a fleet of new buses, the transport company’s Board of Directors on Thursday decided to refurbish the old fleet of buses so that the old vehicles would don new looks.

CRUT, city’s new special purpose vehicle (SPV) for transport, in its Board meeting, decided to refurbish and make 89 buses from its old fleet, look again new and colourful. In fact, CRUT currently has 110 old buses running on the road. However, the majority are looking damaged and are with a serious need for revamping.

Sources also said that while CRUT is going to run city buses through two different packages, Package-I and Package-II.

“The city bus service project with the new buses will become operational before World Cup Hockey,” the CRUT official added.