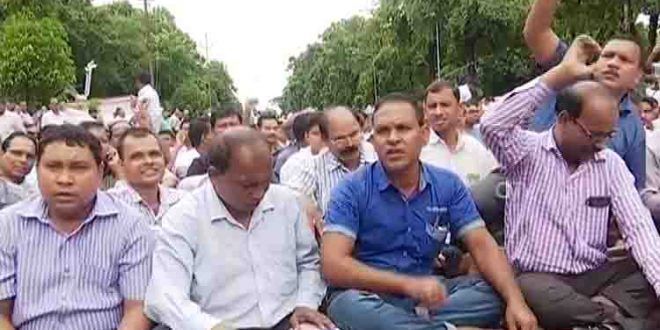 Bhubaneswar: The Odisha government on Thursday decided to restructure the cadre of primary school teachers and headmasters.

The Odisha Primary Teachers’ Association (OPTA) called off their strike after the decision of the state government.

School and Mass Education Minister Badri Narayan Patra informed that Chief Minister Naveen Patnaik has approved the reconstruction of cadre and hike in the grade pay of the primary school teachers.

The primary school teachers will get at least three promotions during their service period. The move will benefit around 72,563 primary teachers across the state, the minister said.

OPTA president Rajesh Mohanty informed that the state government has agreed to restructure the cadre and also indirectly approve the hike in grade pay to Rs 2800 from Rs 2200.

“The government has fulfilled our longstanding demands, including restructuring of cadres, grade pay hike to Rs 2,800 and promotion. Now, we have decided to withdraw our ongoing strike,” said Mohanty.

The number of Level 4 and Level 2 posts will be increased and new posts will be created for senior teachers, lecturers and senior headmasters after the implementation of the new directive.