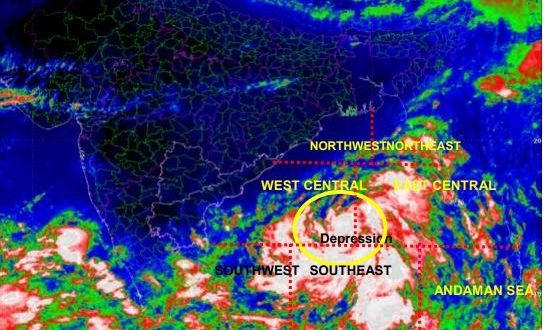 The state government also declared that schools, colleges and Anganwadi centres across Odisha will be closed for two days starting Thursday.

The Chief Minister took a review meeting over the cyclone situation and directed the officials to ensure ‘zero casualty’.

He said so far, 10 teams of NDRF and eight teams of ODRAF have been deployed in various coastal and interior districts.

Engineering departments in Odisha have been asked to be in readiness for restoration work, especially essential services like water supply, road connectivity and electricity supply after the cyclone is passed.