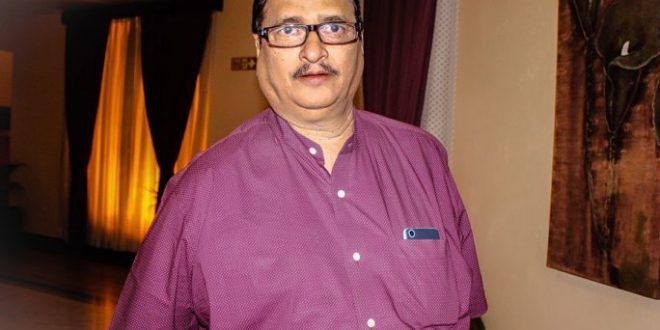 Bhubaneswar: Veteran Odia filmmaker Amiya Ranjan Patnaik on Friday passed away at a private hospital in New Delhi. He was 63.

He breathed his last at the Medanta Hospital in Gurgaon (Gurugram).

He had been undergoing treatment for pancreatic cancer since last couple of days.

He is survived by wife Seema Patnaik and son Anupam Patnaik, a known producer in Odia film industry.

Amiya Patnaik made his directorial debut with the film ‘Mamata Mage Mula’ (1985).