He also requested the Prime Minister to issue a notification to name the airport as Veer Surendra Sai Airport, Jharsuguda.

“I would like to urge upon you to kindly direct Ministry of Civil Aviation for immediate restoration of UDAN flight operations and also explore the possibility of starting operations from Jharsuguda to other parts of the state and neighbouring states through any airlines, either under RCS-UDAN or otherwise,” said the Chief Minister in a letter to the Prime Minister.

Patnaik also requested to instruct Air India to start the operation from Bhubaneswar to New Delhi via Jharsuguda so that people of western parts of Odisha can be benefited.

He informed that the regional airlines Air Odisha has suddenly suspended its flight operations from Jharsuguda after October 6 without any valid reason.

“The abrupt suspension of the existing operations has given a severe jolt to the aviation sector in the State and has also hurt the sentiments of the people of Western Odisha,” he said.

“In order to make Jharsuguda Airport a full-fledged commercial airport, I had also requested Government of India to consider the introduction of commercial flights in addition to the UDAN flights. The State Government is committed to provide all necessary fund and support for further expansion of Jharsuguda Airport,” said the Chief Minister. 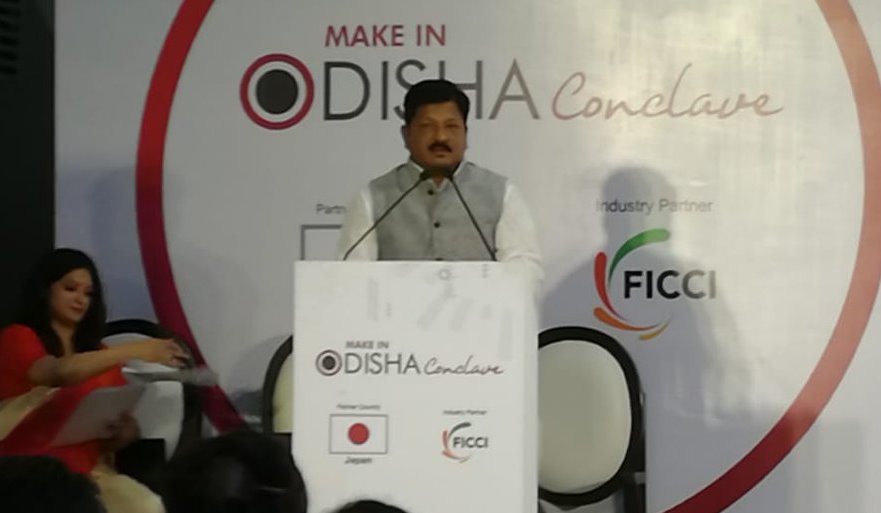 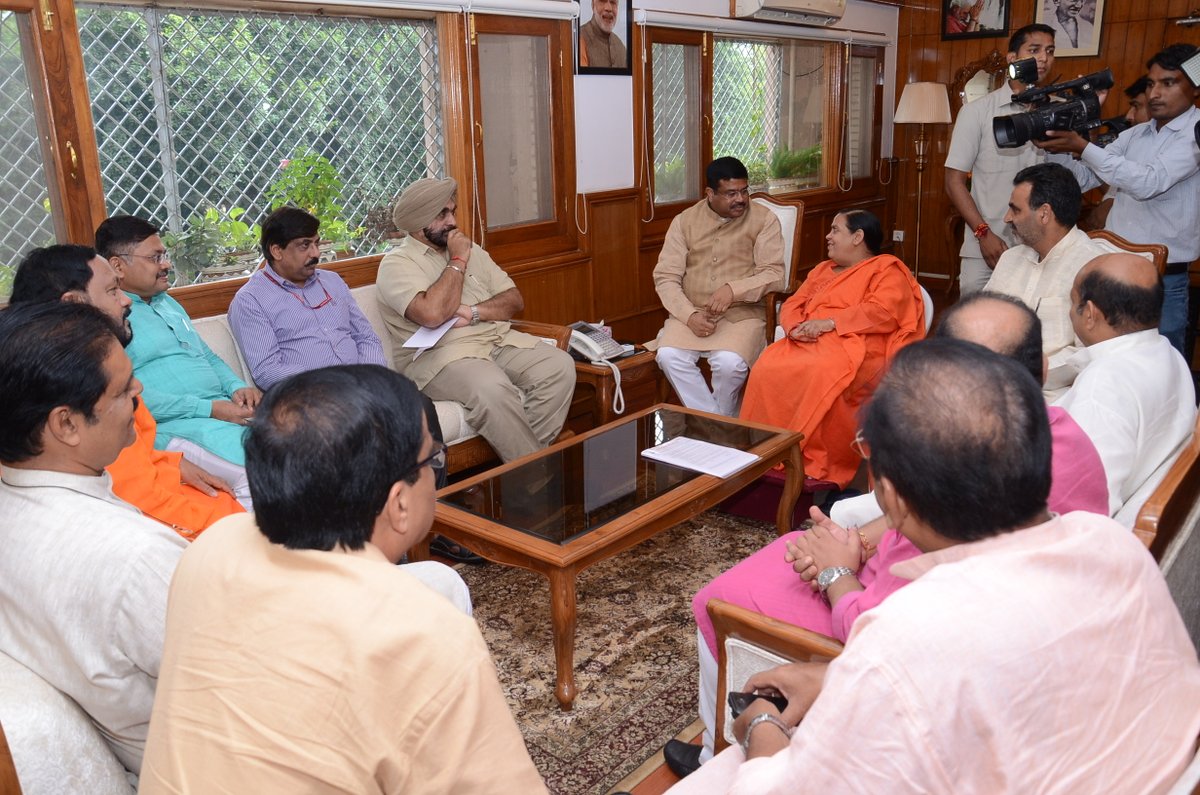