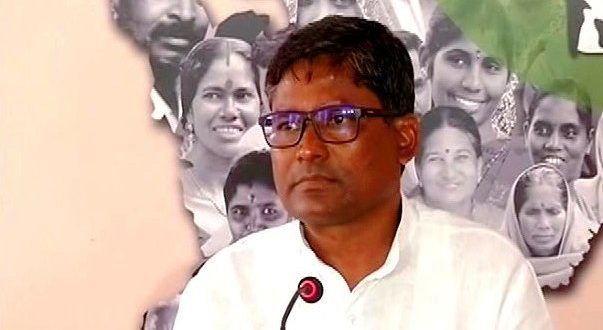 He met Speaker Pradeep Amat and submitted his resignation letter.

He cited no reason of quitting from the legislator post in the resignation letter.

Worth mentioning, he had announced to resign from the membership of Odisha Legislative Assembly citing that he has no moral rights of holding the position after the Kunduli ‘gangrape’ and suicide incident.

“I feel I have failed to provide justice to the victim girl. If I am unable to give justice to a poor dalit girl using the constitutional post I was entrusted by the people, I have no moral rights of holding the position anymore,” Sagaria had said in a statement.