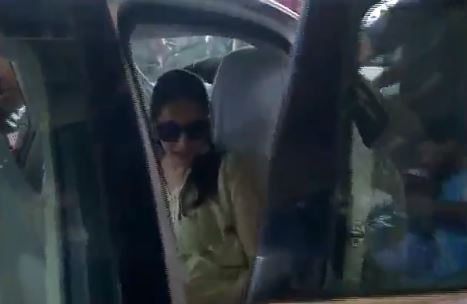 Madhuri along with 1,100 artists will enthral the audience at Kalinga Stadium here on Tuesday.

Madhuri will play the Mother Earth during the 40-minute long performance which has been directed and written by Nupur Mahajan.

The wait is over 😎

🎶 maestro @arrahman has just landed in the city to perform at #HWCOpeningCeremony. #Odisha2018 #HWC2018 pic.twitter.com/8rnAQHF0ET