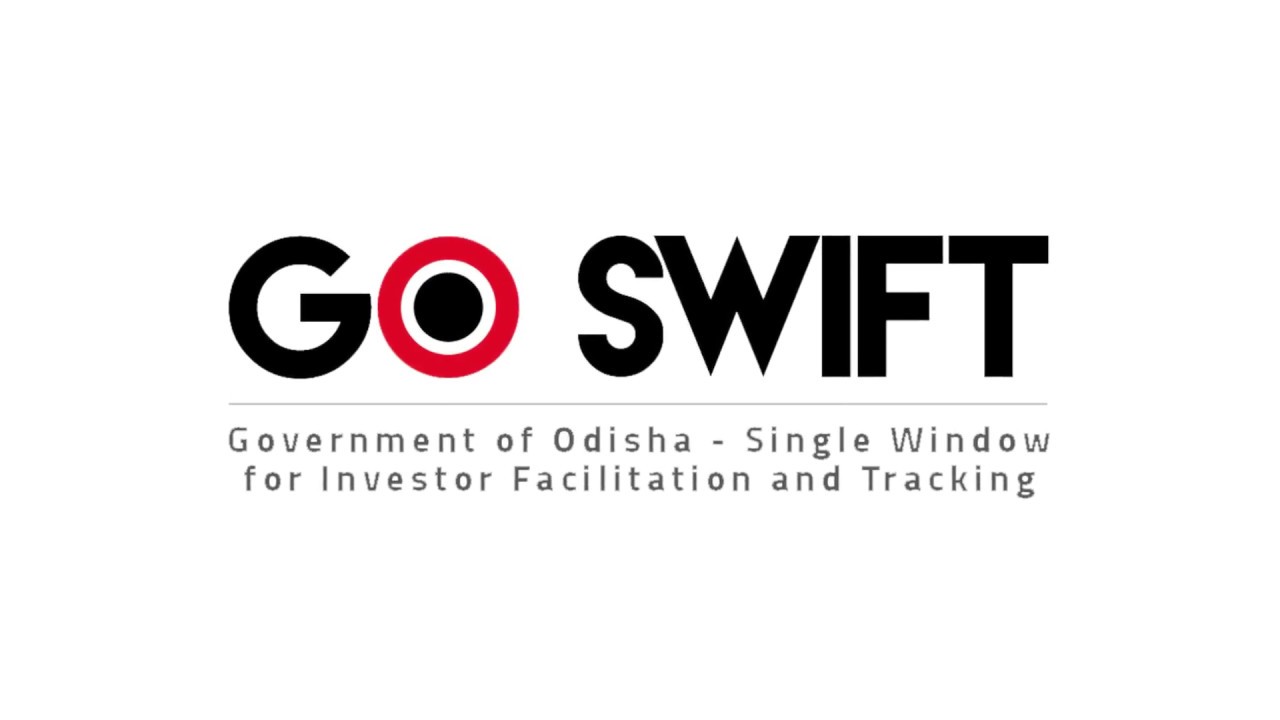 Bhubaneswar: Odisha government’s Single Window for Investor Facilitation and Tracking (GO-SWIFT) has received a very encouraging response from investors across the country.

Launched in November 2017 by Chief Minister Naveen Patnaik, the portal has received the 500th investment proposal from a Gurugram-based manufacturer of sanitaryware products.

The company has proposed to invest Rs 350 crore to set up a manufacturing unit for glass containers with a capacity of 1, 30, 000 tonnes per annum at Cuttack.

The project will create direct and indirect employment opportunities for over 1200 people.

Commenting on the development, Industries secretary Sanjeev Chopra said, “It is encouraging to note that within a short span of one year, GO-SWIFT has received the 500th investment proposal. Due to significant ease of application and expeditious approval process, there has been a considerable increase in the number of investors wanting to set up their units in Odisha.

The Make in Odisha Conclave 2018 has given further impetus to the flow of investment proposals. We will continue to raise the bar for ease of doing business and are focused on speedy implementation of projects on ground.”

Some of the leading companies whose proposals were received and approved by State Level Single Window Clearance Authority include Manpasand Beverages, ITC Foods, Apar Industries Limited, Sri Malani Foams (a company from the house of Century brand of mattresses), Vedanta, JSW Cement, Gokul Agro and Jindal Aluminum among others.

GO-SWIFT provides all of the information and clearances that investors tend to require in a time-bound, hassle-free, paperless and transparent manner. Entirely online, the launch of GO-SWIFT has improved the efficiency of the approval process for both new and existing industries across 32 services from 15 State Government departments.

A first-of-its-kind in India, GO-SWIFT provides information on business reforms and policy initiatives. The Investor Dashboard on the portal allows users to track the real-time status of their application and get alerts via SMS and email.

Another important feature is its Query Management System that lets users raise queries within a week of their submission. GO-SWIFT also has a Department Dashboard for senior Government Officials to use and track the industrial units in the State.

Along with its other features, GO-SWIFT has also seamlessly integrated all other existing online systems developed by the Government of Odisha, such as GO PLUS and Automated Post Allotment Application (APAA) for post-land allotment services for industrial units.