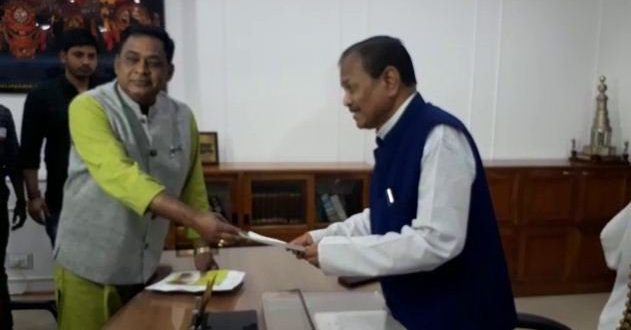 “As I have joined the BJD, I have no moral rights to continue as a Congress MLA,” said Das.

With this move, the number of Congress MLAs has come down to 13 in the 147-member Odisha Assembly.

Das was the working president of Odisha Pradesh Congress Committee (OPCC). He had resigned from the Congress on January 16.

Earlier, Sundargarh MLA Jogesh Singh and Koraput MLA Krushna Chandra Sagaria had resigned from the membership of the Odisha Assembly.