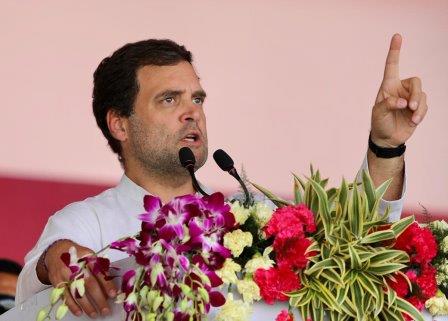 However, the place and date of their visit is yet to be finalised, said the OPCC resident.

This will be the third visit of Rahul Gandhi to Odisha this year and second this month.

Earlier, Rahul Gandhi addressed a public meeting on the outskirts of Bhubaneswar on January 25. He had also visited on February 6 and addressed two public meetings at Bhawanipatna in Kalahandi district and at Rourkela in Sundergarh district.