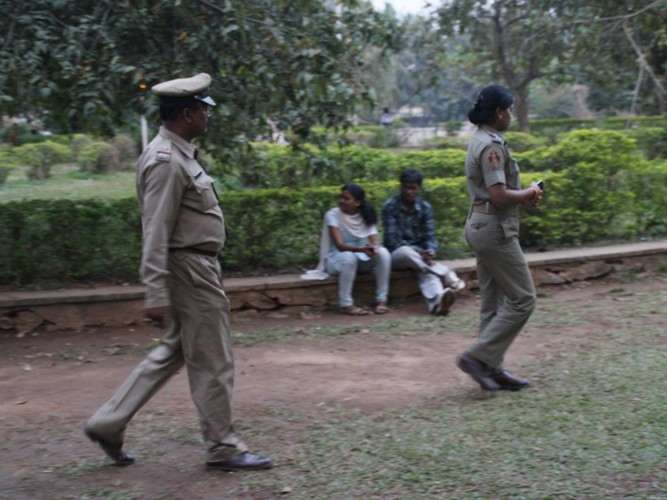 Bhubaneswar: Amid the threat of some fringe outfits against celebration of Valentine’s Day, Commissionerate Police on Wednesday said adequate security measures will be taken at the public places including at parks on February 14.

All parks and public places would remain open for the denizens on February 14, said police commissioner Satyajit Mohanty.

He said that the public places would be under guarded by the cops.

“None of the shopping malls and parks would be shut. Around 12 to 15 platoon force would be deployed in different parts of the city,” said Mohanty.