Bhubaneswar: The Odisha government on Thursday increased the one month’s extra pay and other allowances of fire service personnel in certain ranks.

The incentives and allowances in favour of fire service personnel in the rank of fireman, fireman driver, leading fireman, driver havildar and havildar mechanic have been revised, a statement issued by the Home Department said.

The government has renamed one month’s extra pay as Extra Duty Incentive for the Fire Service personnel. 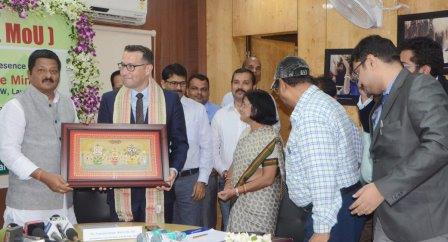 Vineet Saran to be Chief Justice of Orissa HC