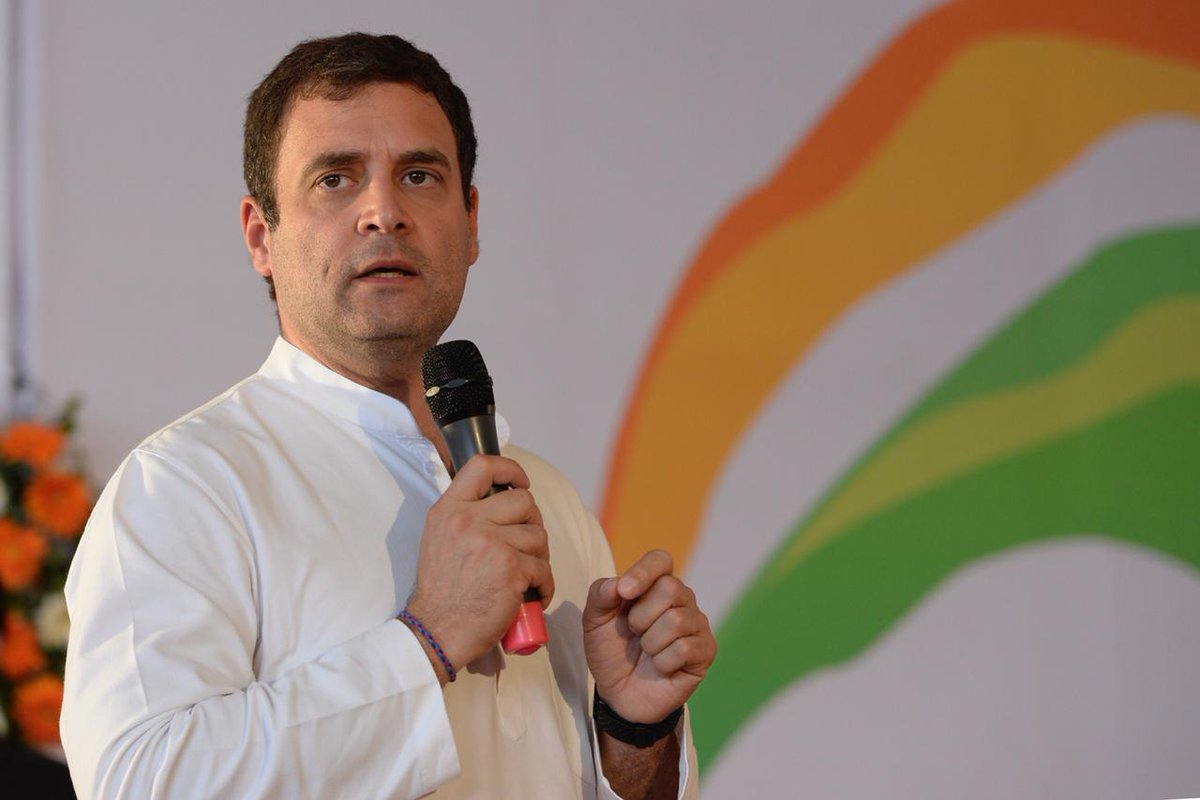 Jeypore: Congress president Rahul Gandhi on Friday promised to provide free education to girls if Congress is voted to power in Odisha.

“We have taken some decisions in our manifesto for women in Odisha. Be it the technical education, school or college education or any kind of higher education, the State government will provide free education to girls if the Congress forms the government in Odisha,” said Gandhi while addressing a party workers meeting in Jeypore.

He also announced to provide marriage kit for the poor women for marriage.

“The financial assistance will be provided to every poor girl for marriage. We will hike widow allowance to Rs 2,000,” he said.

The Congress president also announced to set up financial corporation to support women entrepreneurs for their small and medium business.

Gandhi also reiterated his promise to waive off farm loan in the state and provide minimum support price of not less than Rs 2500 for paddy per quintal to the farmers.

Hitting out at Odisha Chief Minister Naveen Patnaik for allegedly suppressing the voice of people including dalits and tribals in the state, he said the state government is being governed by 4-5 officers.