As per the IMD, nor’wester rain will occur at one or two places in western Odisha districts, including Sambalpur, Sundergarh and Bargarh on March 13.

On March 14 and 15, rain will lash almost all the districts in the state, especially in north Odisha, the IMD said.

It said nor’wester warning has been issued for Keonjhar, Mayurbhanj, Balasore, Baripada, Nayagarh and Kandhamal districts on March 14 and 15.

Notably, the average day temperature in the state has been increasing significantly since the last few days.

Malkangiri recorded the highest temperature of 38.5 degree Celsius on Monday, while the mercury soared to 37 degree Celsius in Balangir, Bhawanipatna and Sonepur. 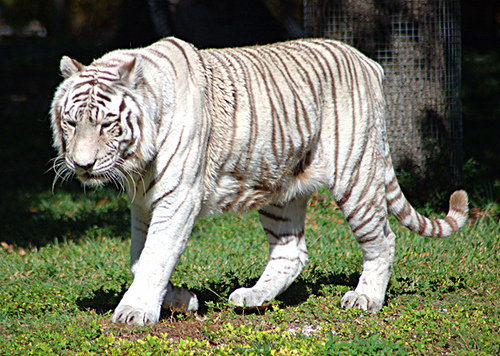 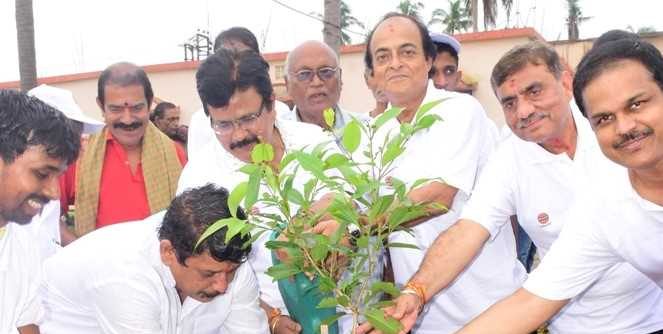 No Danger For Odisha As Cyclone Roanu Distances