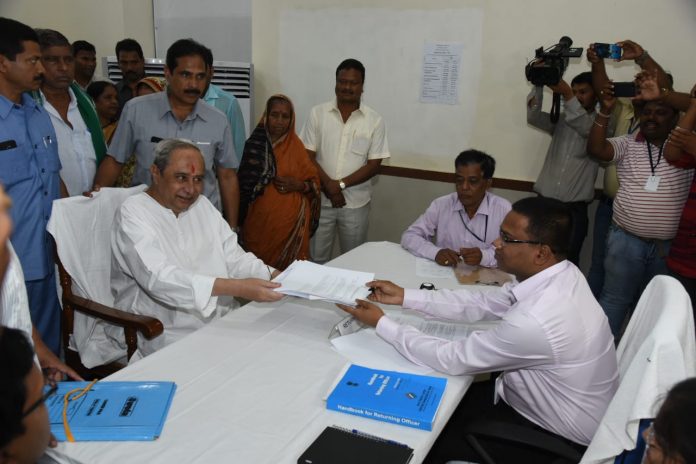 Patnaik filed the nomination paper at the office of the sub-collector, who is also the returning officer, at Chhatrapur in Ganjam district.

Before filing the nomination paper, the Chief Minister went to the Tara Tarini temple to seek the blessings of the goddesses.

The Chief Minister said the BJD will post a massive win in the Lok Sabha and Assembly polls to be held in four phases in the state. 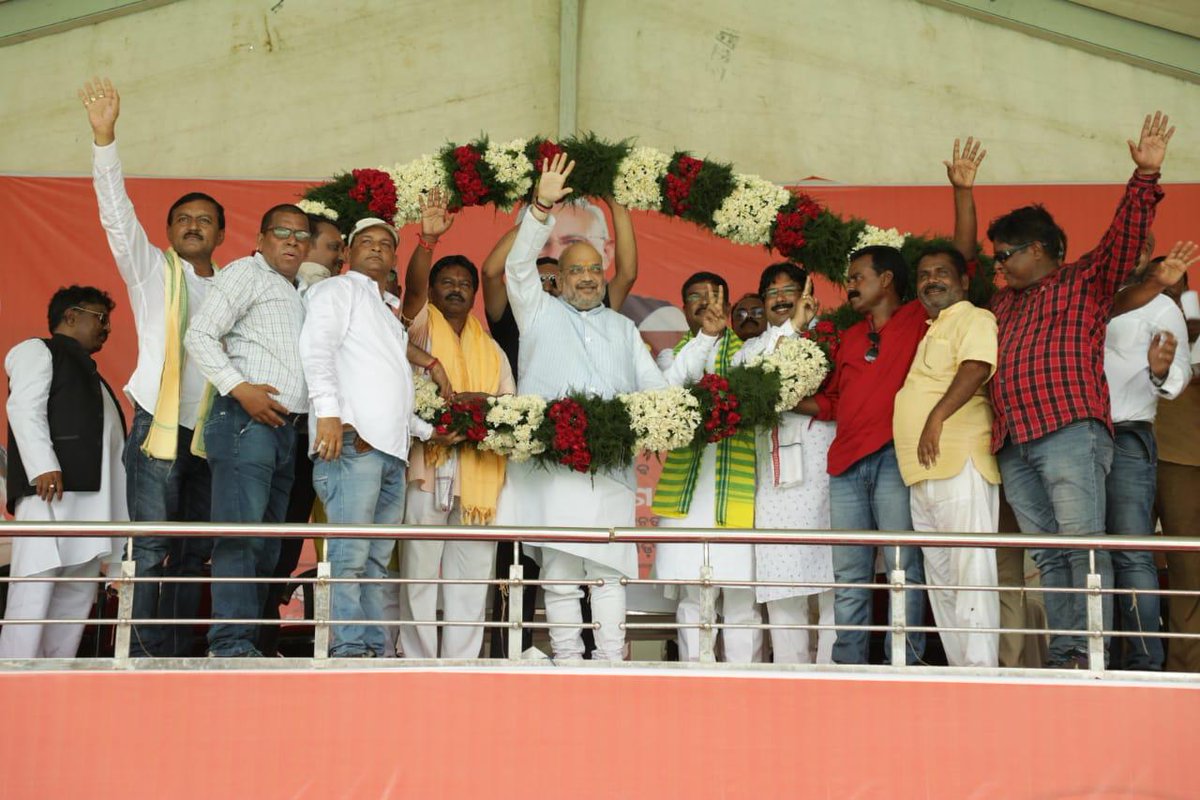