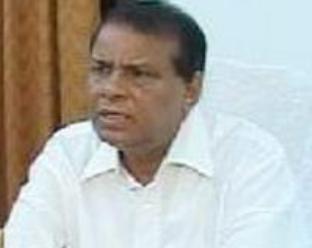 Bhubaneswar: BJD vice-president and former minister Raghunath Mohanty on Sunday resigned from the primary membership of the party.

“I am tendering my resignation from primary membership as well as vice-president from Biju Janata Dal, Odisha for the personal reason,” said Mohanty in the resignation letter.

On Saturday, Mohanty had resigned as chairman of Odisha Lift Irrigation Corporation. 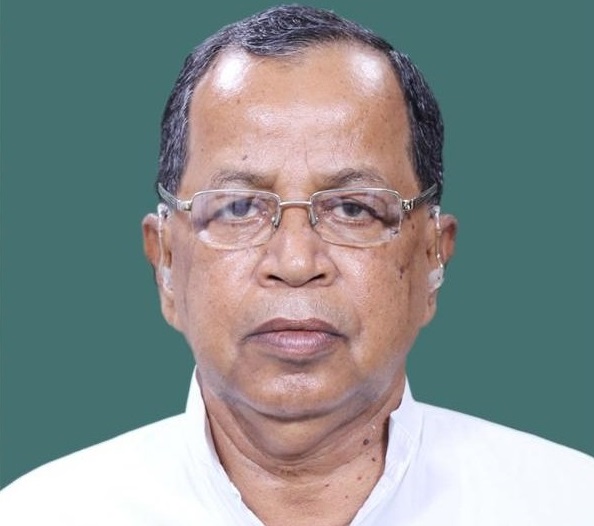 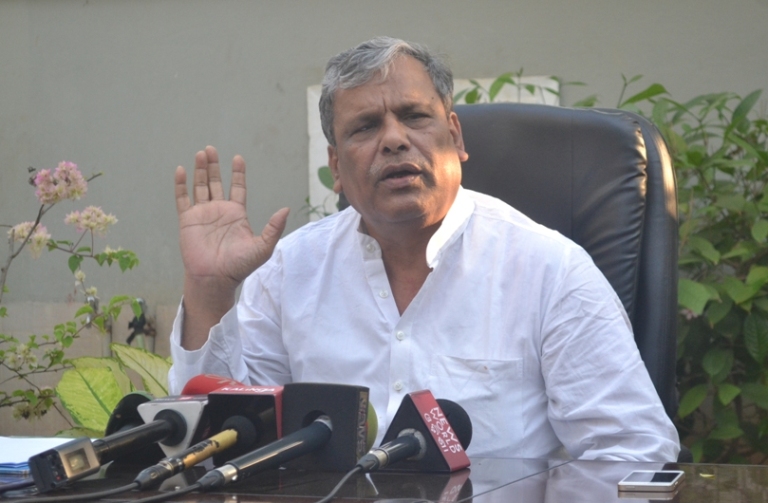 I am here to tell truth on Mahanadi water dispute: Chhattisgarh CM