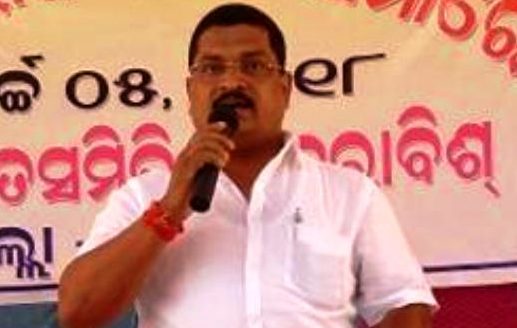 Sahoo joined the saffron party along with his supporters in presence of party national Vice-President Baijayant Panda and senior leader Bijoy Mohapatra.

Sahu was a ticket aspirant to contest from Patkura Assembly segment. However, he was denied ticket by the ruling BJD. Sitting MLA Bedprakash Agrawal is fighting from the constituency.