The poll for Patkura Assembly constituency will be held on May 19.

The polling for the seat, which was supposed to be held on April 29, was adjourned following the death of the BJD candidate. 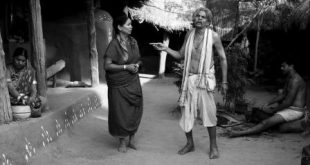