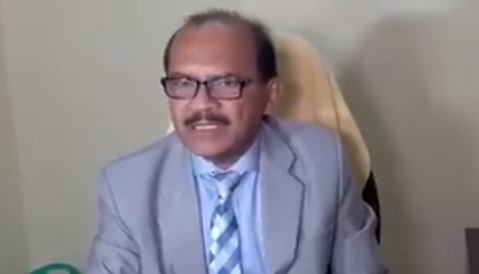 Bhubaneswar: Raghubir Dash, a retired judge of the Orissa High Court, has been appointed as the acting chairperson of the Odisha Human Rights Commission (OHRC).

Odisha Governor Ganeshi Lal appointed Justice Raghubir Dash, OHRC member, to act as the Chairperson of the Commission with immediate effect until appointment of a regular chairperson, said a notification by the Law Department.

In December last year, Dash was appointed as member of OHRC. He was also appointed to head the probe into the Puri Srimandir Ratna Bhandar keys missing case.

OHRC has been functioning without a full-time chairperson for the last six years. Its acting chairperson Justice B.K. Misra retired on August 16 last year. All important cases relating to human rights are being heard by only one member of the commission.

The OHRC is supposed to function with three members including the chairman.