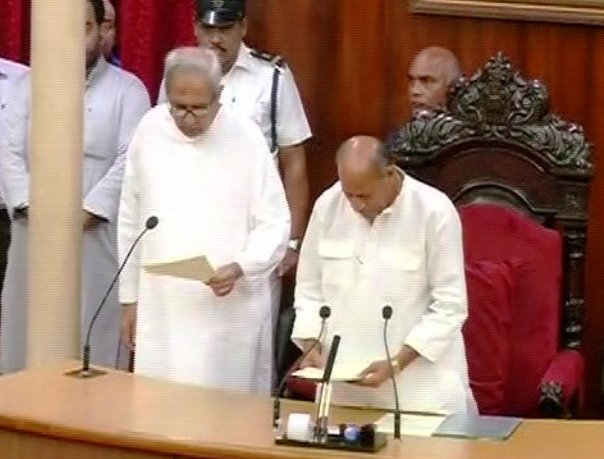 Bhubaneswar: The newly elected members of Odisha Assembly on Thursday took the oath a day after Chief Minister Naveen Patnaik and his 20 ministers were sworn-in during a ceremony.

Pro tem Speaker Amar Prasad Satpathy administered the oath to the legislators including Chief Minister Patnaik in the House.

The swearing-in ceremony will continue till 5.00 pm tomorrow in Assembly, said sources.