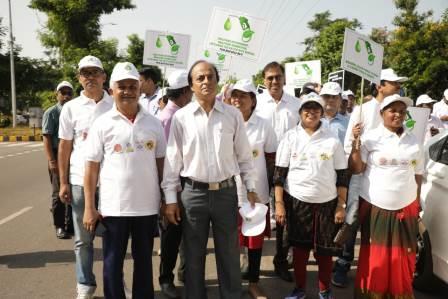 Bhubaneswar: The oil industries on Saturday observed World Biofuel Day to create awareness about the importance of non-fossil fuels as an alternative to conventional fossil fuels and to highlight the various efforts made by the government in the Biofuel sector.

A number of initiatives have been undertaken to increase production and blending of biofuels since 2014.

In India, the same cooking oil is used for repeated frying which adversely affects the health due to formation of polar compounds during frying.

These polar compounds are associated with diseases such as hypertension, atherosclerosis, Alzheimer’s disease, liver diseases among others. UCO is either not discarded at all or disposed off in an environmentally hazardous manner choking drains and sewerage systems.

The National Policy on Biofuels, released by the Government of India in 2018, envisages production of Biofuel from UCO. Food Safety and Standards Authority of India (FSSAI) is implementing a strategy to divert UCO from the food value chain and curb current illegal usage.

The benefits of transformation of UCO will help bring health benefits as there would be no recycling of the UCO, employment generation, infrastructural investment in rural areas & cleaner environment with reduced carbon footprint.

In India, approximately, 22.7 MMTPA (2700 crore litres) of Cooking Oil is used out of which 1.2 MMTPA (140 Crore) UCO can be collected from Bulk Consumers such as hotels, restaurants, canteens, etc. for conversion, which will give approximately 110 crore litres of Biodiesel in one year.

Presently there is no established collection chain for UCO. Thus, there is a huge opportunity in the production of biodiesel from UCO. 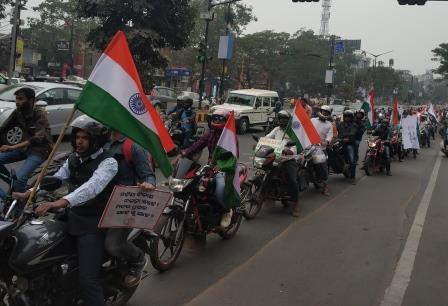 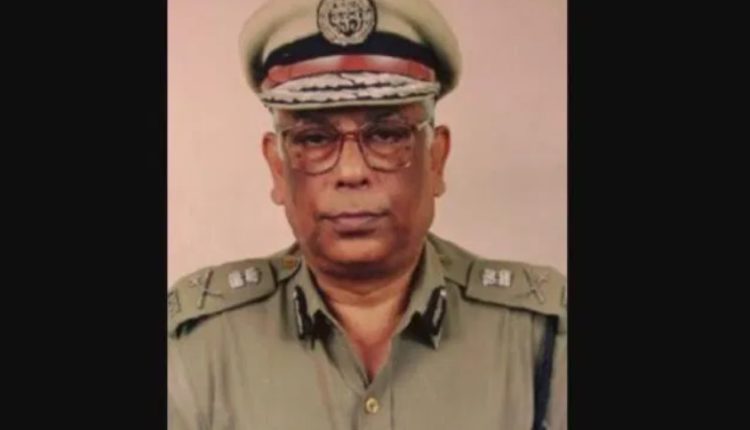 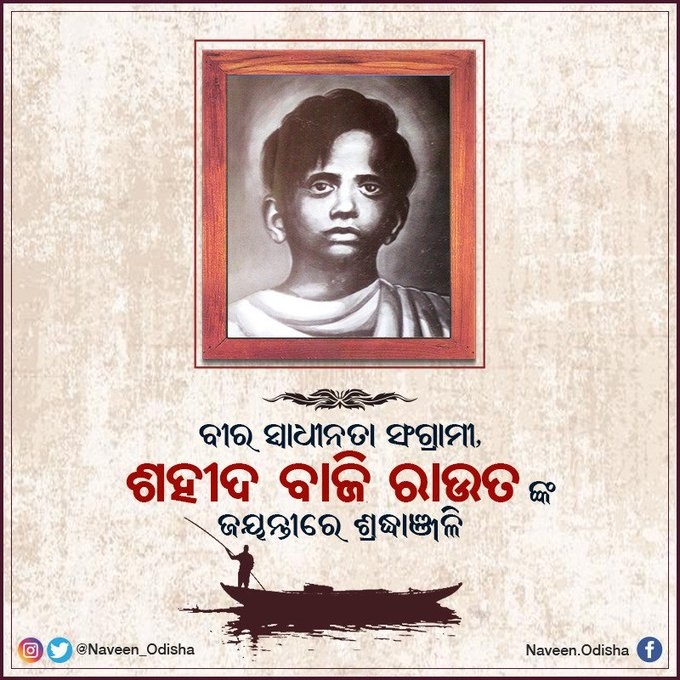