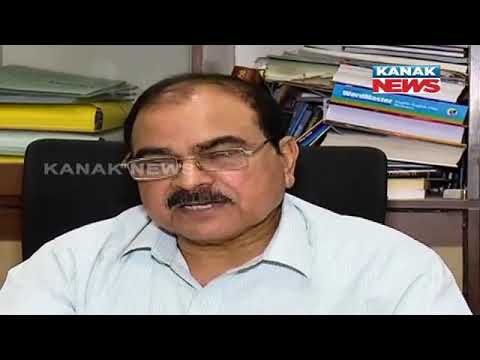 He was undergoing treatment at the KIMS hospital in Bhubaneswar. He was 61.

Guru was admitted to the KIMS hospital on Aug 1 after he suffered an infection. He was put on ventilator after his condition deteriorated.

Born in Bargarh, Guru had started his career as a journalist in Sambalpur after pursuing MA and M.Phil degrees. He was working with Odia daily ‘Sambad’ as the Editor of its Editorial Page.

In his three-decade-long journalism career, he was also associated with the leading newspapers like ‘Anandabazar Patrika’ and ‘The Asian Age’.