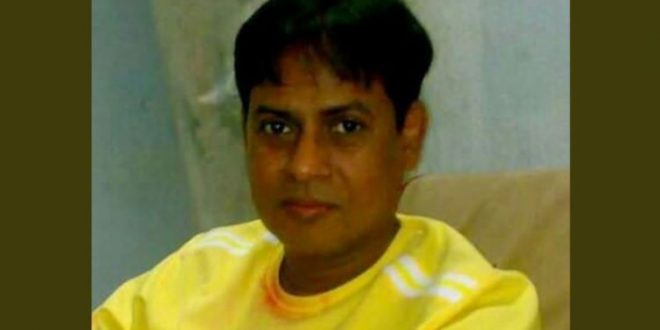 According to reports, Satpathy suffered from cardiac arrest at around 12.30 AM and immediately he was rushed to a city-based private hospital, where doctors declared him brought dead.

Sources informed the scribe was battling against cancer since long. He opted to remain a bachelor till his last breath.

He had started his career as a reporter with Odisha Sun Times, a broadsheet published by Sambad group.

A pall of gloom has descended in the media fraternity following the untimely demise of Dillip Satpathy.