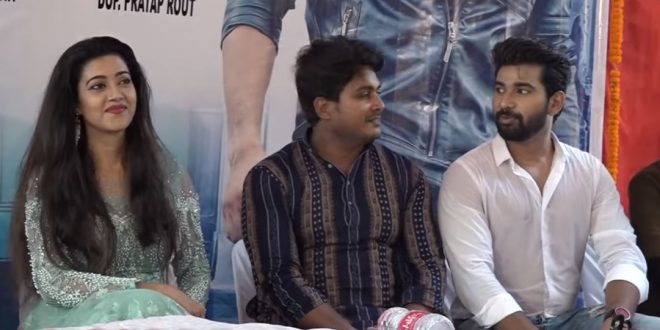 
Bhubaneswar: After Nimki, Barsha Priyadarshini will be back on the silver screen with new Odia movie Queen. Jayjeet Das will play opposite Barsha in the new Odia film.

The Mahurat of the film was held at Shri Shri Purushottamjew Temple, near Khan Nagar in Cuttack on Tuesday.

Several lead actors including Harihara Mohapatra, Papi Santuka will be seen in the film.

The Odia movie Queen is produced under the banner of Vidisha Kraft and directed by Amaresh Pati.

Malay Mishra has directed the music. The film will have four songs.

Barsha will play a significant role in the Odia movie Queen. It will definitely be appreciated by the audience once it hits the theatres, said the director.

“The audience will see me in a different character this time. I have never played a romantic character. It’s a simple romantic movie,” said Jayjeet Das.