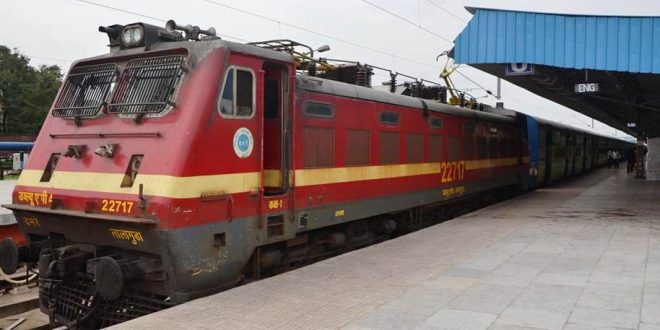 Earlier, passengers who were not getting seats in Second Class Seating Coaches and travelling in Sleeper Class Coaches for a short journey were paying fine.

After reviewing the position and acceptance by passengers with a positive response, ECoR had extended this facility in Visakha Express between Bhubaneswar and Palasa, from 4th November, 2014. 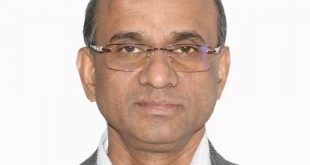