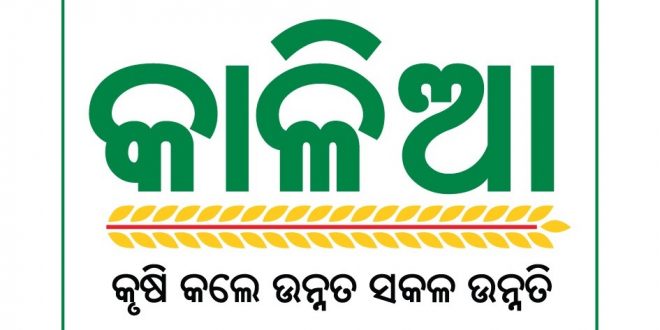 Bhubaneswar: The Odisha government has decided to cover six social welfare schemes including KALIA Yojana under the purview of Mo Sarkar initiative.

The government has decided to extend agriculture, food supplies and consumer welfare, women and child development, cooperation, panchayati raj and commerce and transport departments under Mo Sarkar from December 1.

Under the scheme, the government will take feedback from the people regarding the proper implementation of the Yojanas.

Notably, the Odisha government is providing Rs 1 per kg rice under the NFSA, while Mamata is a conditional cash transfer maternity benefit scheme for pregnant women and lactating mothers.

Under the KALIA Yojana, 51 lakh farmers including landless labourers have availed benefits of Rs 5000 while the state government has started the process of providing KALIA Yojana second installment in November this year.

In the state Assembly, Agriculture Minister Arun Sahoo informed that final KALIA Yojana list is being prepared and it would be uploaded on website kalia.co.in.

On the other hand, the Mission Shakti aims at economic empowerment of rural women in which around 70 lakh women are associated with. The state government is providing interest-free loans to women self-help groups under the Yojana.

The state information technology (IT) department will facilitate a contact centre with toll-free number of 14545 to receive grievances from people on effective implementation of the schemes.

The government has planned to extend the initiative to all the departments by March 5 next year.