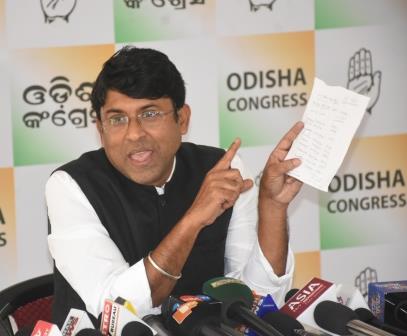 Bhubaneswar: The Odisha unit of Congress on Monday demanded the resignation of Agriculture Minister Arun Sahoo for misleading the House of the state Assembly over the KALIA Yojana beneficiary list.

Congress alleged that the Biju Janata Dal (BJD) led state government is using KALIA Yojana for political mileage and misleading the people by presenting wrong facts in the Assembly.

Alleging that Agriculture Minister Arun Sahoo has shared wrong information in Assembly and thereby violating the dignity of the House, Nayak urged the Chief Minister to take action against the Minister. 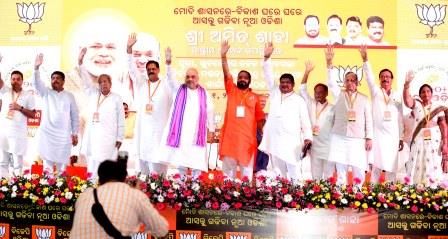