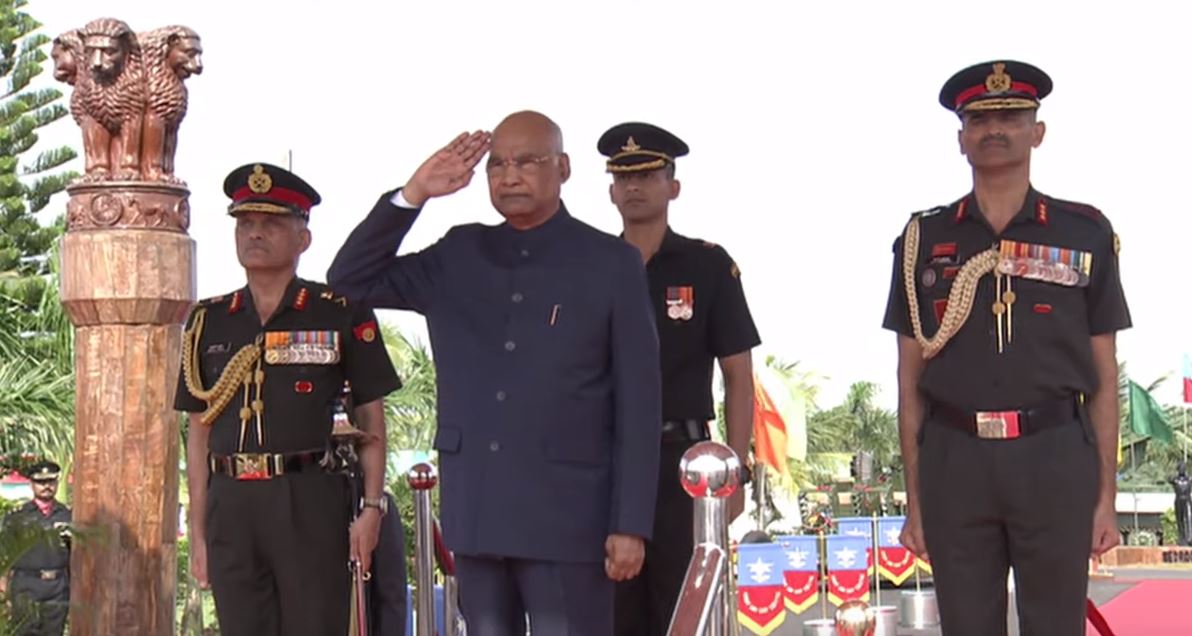 Bhubaneswar: Preparations are in full swing ahead of the two-day visit of President Ramnath Kovind to Odisha on December 7.

A high-level meeting to this effect was held under the chairmanship of Chief Secretary Asit Tripathy here on Tuesday. Various preparatory works relating to the President’s visit were chalked out in the meeting.

Tripathy directed concerned departments to complete the preparations well before the scheduled time.

Senior officers were given charges of supervision and completion.

Tripathy directed concerned departments to ensure error-free arrangements on all fronts for smooth management of different programmes slated to be graced by the President.

Presenting the draft tour programme of the President, Home special secretary Santosh Bala said that so far, two public programmes have been slated for President of India.

Kovind would arrive at Biju Patnaik International Airport (BPIA), Bhubaneswar on 7th December around 7.30 PM and would proceed to Raj Bhawan, Bhubaneswar.

He would make his night halt there. On the next day, he would proceed towards Barunei in Khordha district around 9.30 AM. He will lay the foundation stone of the famous Paika Rebellion Memorial at Barunei Hill around 10.30 AM.

Chief Secretary Tripathy directed concerned departments to stay alert and keep a strict vigil over the entire process meticulously so as to make the visit of the President free of any hitches and omissions.

The authorities of the concerned institutions were advised to have regular liaison with home and police department regarding dais plan, regulation of crowd and gathering in meeting places.