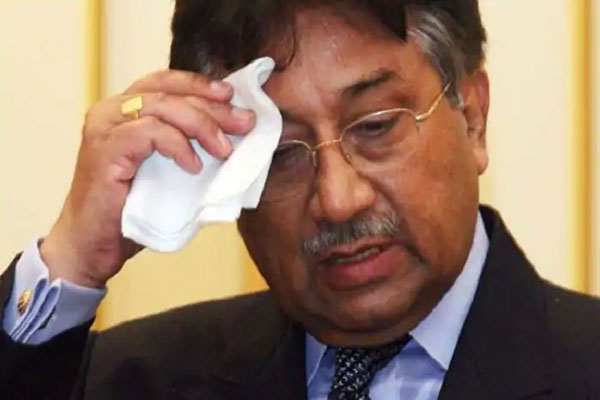 Islamabad: Pakistan’s former President Pervez Musharraf was sentenced to death by a special court for high treason on Tuesday.

The high treason trial of Musharraf for clamping the state of emergency on November 3, 2007, had been pending since December 2013, reported Dawn newspaper.

Musharraf ruled Pakistan from 1999 to 2008 and lives in Dubai in self-imposed exile.

The previous Pakistan Muslim League-Nawaz (PML-N) government had filed the treason case against the former army chief in 2013.

The imposition of an extra-constitutional emergency in November 2007 had led to the confinement of a number of superior court judges in their houses and sacking of over 100 judges.