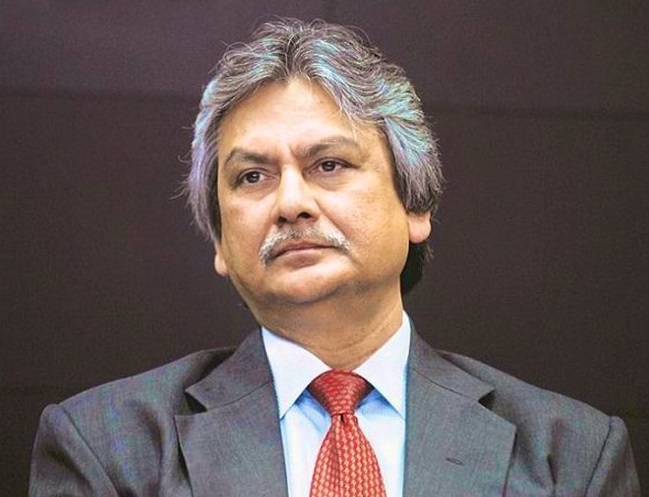 He was appointed nearly six months after Viral Acharya resigned as the RBI Deputy Governor on July 23.

Michael Debabrata Patra has been appointed for three years, according to a statement by the Appointments Committee of the Cabinet.

Patra will take over as the fourth Deputy Governor at the Reserve Bank of India (RBI).

Sources said he is likely to take over the monetary policy portfolio handled by Acharya and will also be in the all important monetary Policy Committee that takes decisions on the rate of interest.

“Congratulate #Odisha born Michael Debabrata Patra on being appointed as Deputy Governor of the Reserve Bank of India. Best wishes for the new responsibility,” tweeted the Chief Minister.

Congratulations to Mr. Michael Debabrata Patra for being appointed as the Deputy Governor of @RBI. An @iitbombay alumni & a Harward fellow,Mr Debabrata has served RBI in various capacities & been central to its views on many frameworks. Best wishes to him for a successful tenure,” tweeted Pradhan.