The company won the mines by committing to pay 141.25 per cent of the average sale to the Odisha government.

Nadidih iron and manganese mine is one of the oldest mine in the Koira mining sector. It has been in operation since January 1961. The lease of the block was earlier with Bonai Industrial Company Ltd (BICO).

The auction of Gorumahisani iron ore block in Mayurbhanj district will be held on Monday. A total of 11 mining companies are bidding for the block with estimated ore reserve of 17.60 million tonnes. 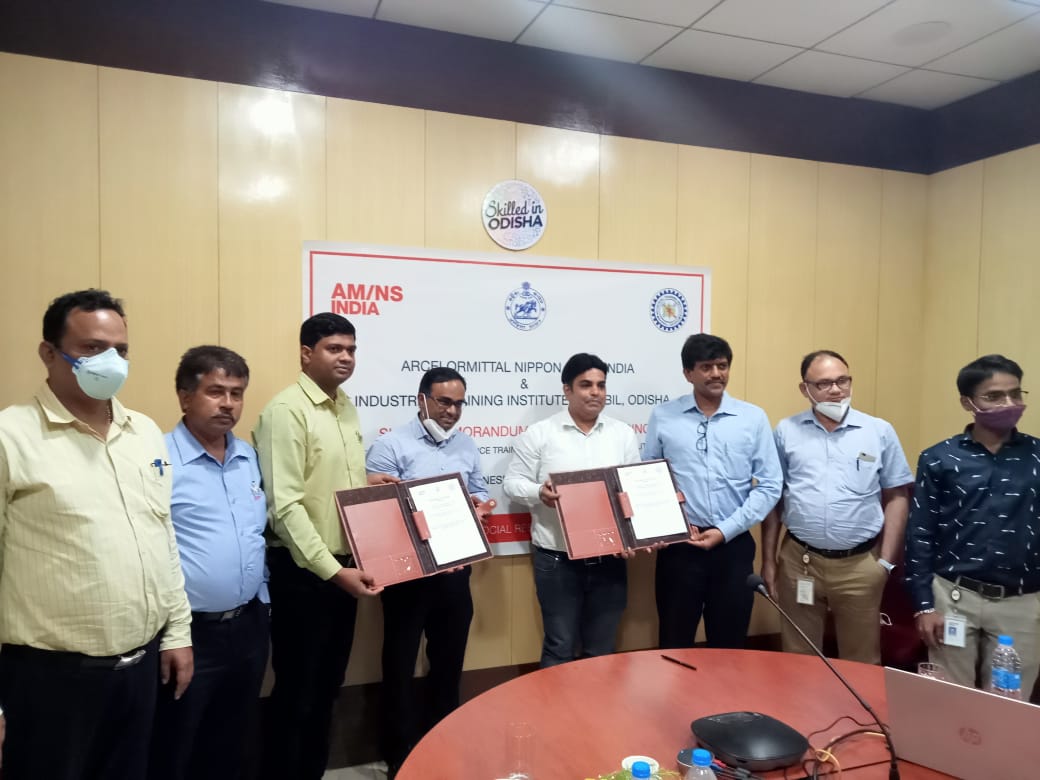