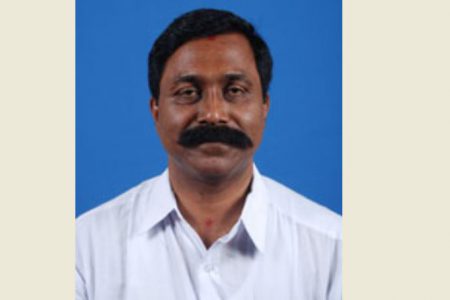 
Bhubaneswar: Biju Janata Dal (BJD) leader and former Brajarajnagar legislator Anup Sai has been detained by police in Chhattisgarh over his alleged involvement in a double murder case.

As per the report, Chakradhar Nagar Police has detained Anup Sai for questioning in the murder case involving a mother-daughter duo in 2016.

Sai, a former MLA of Brajarajnagar in Sundargarh district, is currently serving as the chairman of Odisha Warehousing Corporation after joining BJD in 2014.

Following the development, Chief Minister Naveen Patnaik has removed Anup Sai from the chairmanship of the State Warehousing Corporation.

He has also been expelled from the BJD.