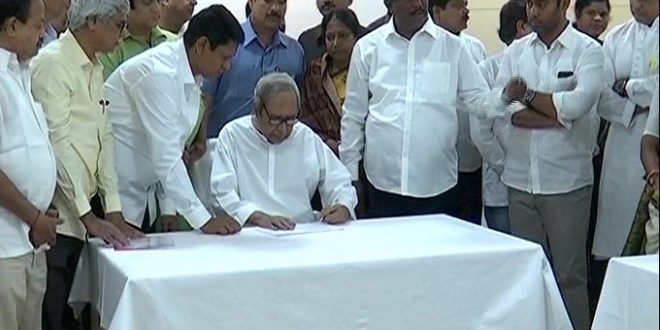 It is a foregone conclusion that Naveen Patnaik would be elected as Biju Janata Dal (BJD) president.

Patnaik is slated to be elected as BJD president for the 8th consecutive time, said party sources.

The formal announcement will be held on February 26.

Earlier, the party had declared the names of 33 organizational district presidents. 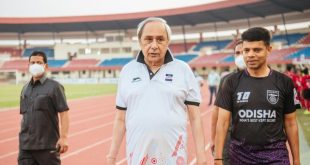