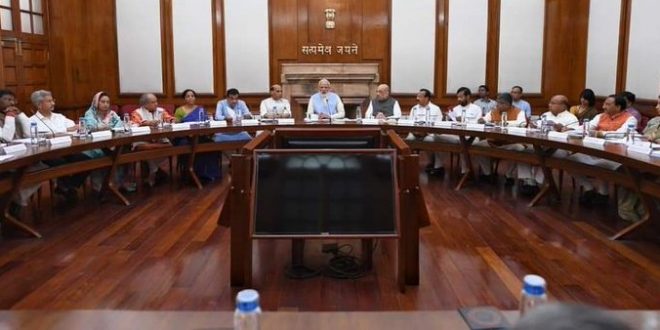 
New Delhi: The Union cabinet has increased the dearness allowance (DA) by 4 per cent for central government employees.

The government said this will become effective from January 2019.

Union minister Prakash Javadekar said the Cabinet has approved a 4 per cent hike in DA for 48 lakh government employees and 65 lakh pensioners.

There will be an increase of 4% over the existing rate of 17% of the Basic Pay/Pension, to compensate for price rise.

The Central Government announces DA twice in a year. 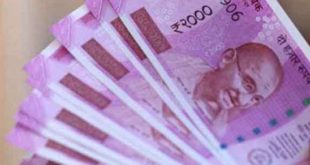