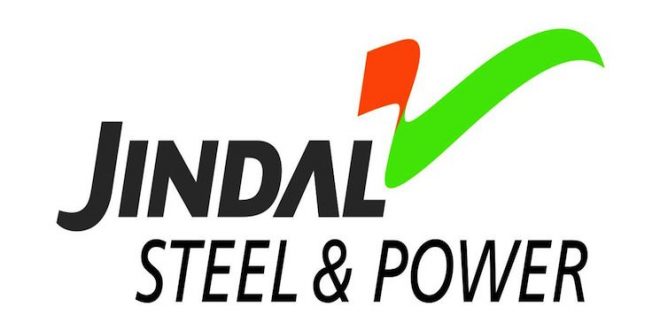 The company won the mining block in the mining auction held on Wednesday. As many as 13 companies including JSW, Adani Group, KJS Ahluwalia and RP Sao were in the race, said sources.

Spread over 365 hectares in the Keonjhar district, Guali mines has an estimated reserve of 198 million tonnes.

Odisha government had auctioned as many as 19 mineral blocks in February.

In the mining auction, JSW Group secured as many as four iron ore blocks. The company has proposed to set up a steel plant near Paradip in Jagatsinghpur district.