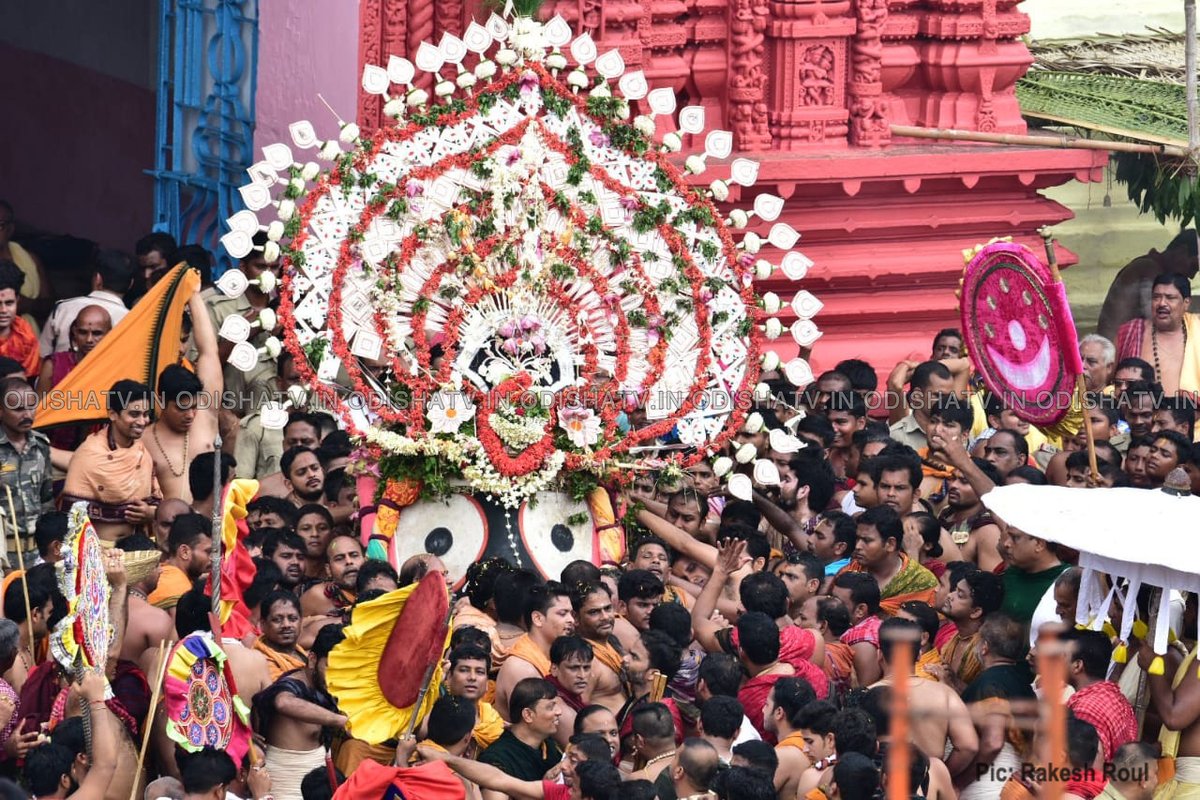 Bhubaneswar: The Odisha government on Sunday said it will take favourable action as legally permissible when the writ petition on the holding of Rath Yatra is taken up for hearing before the Supreme Court.

The move of the government came after Puri Gajapati Dibyasingha Deb wrote a letter to Odisha Chief Minister Naveen Patnaik stating that Ratha Yatra in Puri can be held without congregation of devotees.

“The state government will take favourable action as legally permissible on the request of Gajapati Maharaj when the writ petition W.P.(C) No. 571 of 2020 is taken up for hearing before the Hon’ble Supreme Court,” said a press statement of Law department.

The Supreme Court will hear on Monday four petitions seeking modification of its earlier order of June 18, which had stayed holding of Rath Yatra in Puri and other places in Odisha in view the COVID-19 situation.

A three-judge bench of the court headed by Chief Justice of India (CJI) Sharad Arvind Bobde had stayed holding of annual Rath Yatra across Odisha. 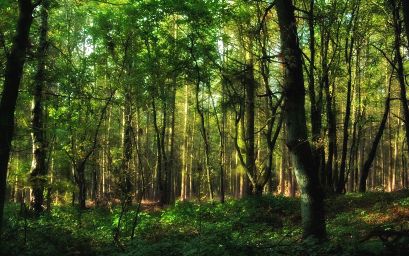 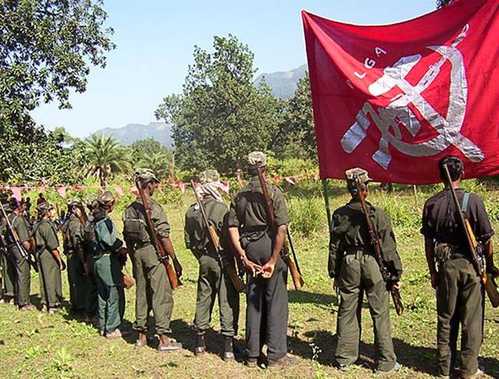 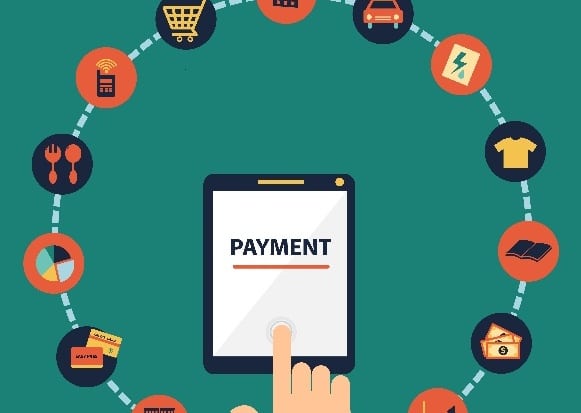