Bhubaneswar: The Odisha government has imposed a complete shutdown in Puri district from 9 PM on Monday to till 2 PM on Wednesday in view of holding Rath Yatra without devotees.

In an order, Special Relief Commissioner (SRC) Pradeep Jena said that no passenger train and private or public buses other than those carrying personnel on government duty/ police and vehicles on emergency services shall be allowed entry into the jurisdiction of Puri district during the period.

“I thank the Supreme Court for granting permission to conduct RathaYatra. I also thank the Central Government for their cooperation. Odisha Govt and Sree Jagannath Temple Administration is fully prepared to hold Rath Yatra,” he added. 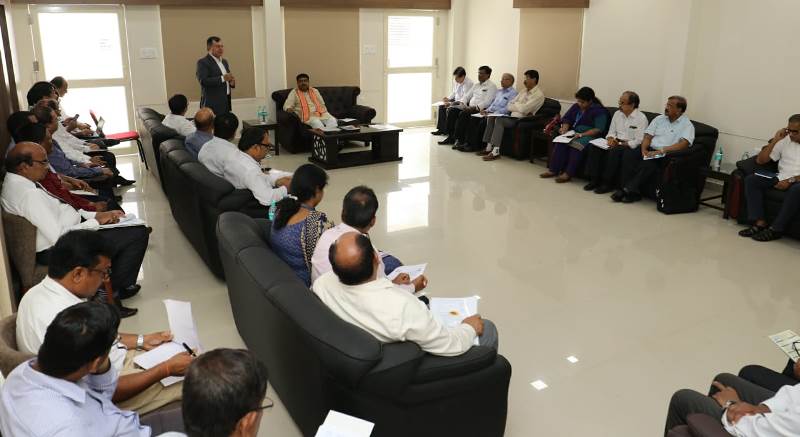 Migrants should test negative before entry into Odisha: HC