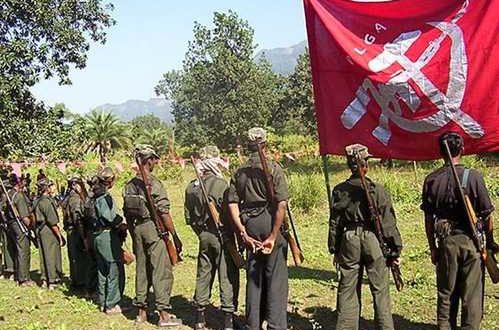 
Bhubaneswar: Five districts in Odisha have been removed from the list of Left Wing Extremism (LWE) affected districts, said an official on Friday. 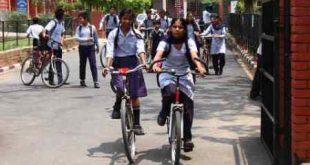 Odisha: Schools for classes 9 to 12 to reopen from Nov 16