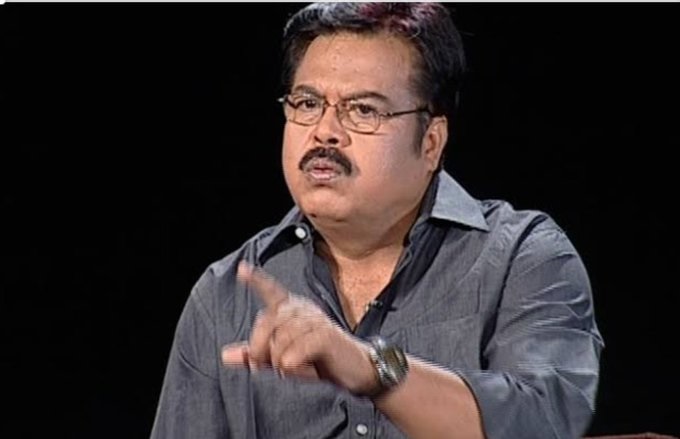 Bhubaneswar: Veteran Odia actor Bijay Mohanty passed away at a private hospital in Bhubaneswar on Monday.

Mohanty was rushed to Care Hospital in Bhubaneswar after his condition deteriorated. Doctors declared him dead at the hospital.

On May 27, Mohanty was admitted to a private hospital in Hyderabad after he suffered a cardiac arrest. Mohanty had returned to Odisha last month.

He was honoured with Jayadev Award in 2014.

The Chief Minister described late Bijoy mohanty as a legendary personality who has enriched Odia film industry through his versatile talents.

He had a long, illustrious career in Odia film. He occupies a very special place in the hearts of millions and millions of fans across the state and outside. His death marks the end of an era in Odia film industry and has created a deep void in the industry, said Patnaik.

“His contribution to Odia films will leave an unforgettable imprint for all the times to come,” said the Chief Minister.

The Chief Minister conveyed his deep sympathy to the bereaved family.

The body of veteran actor Bijay mohanty will be cremated with state honours, announced Patnaik.

He will be remembered forever for his peerless contribution to the cinema, drama and theatre world, the Governor said. 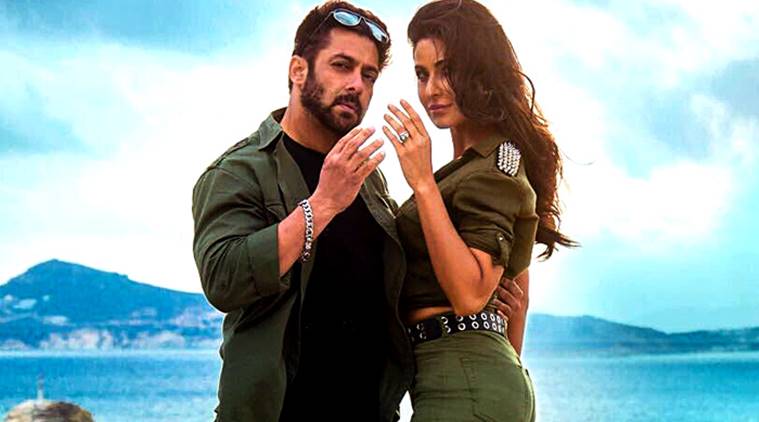 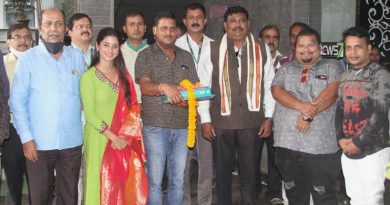